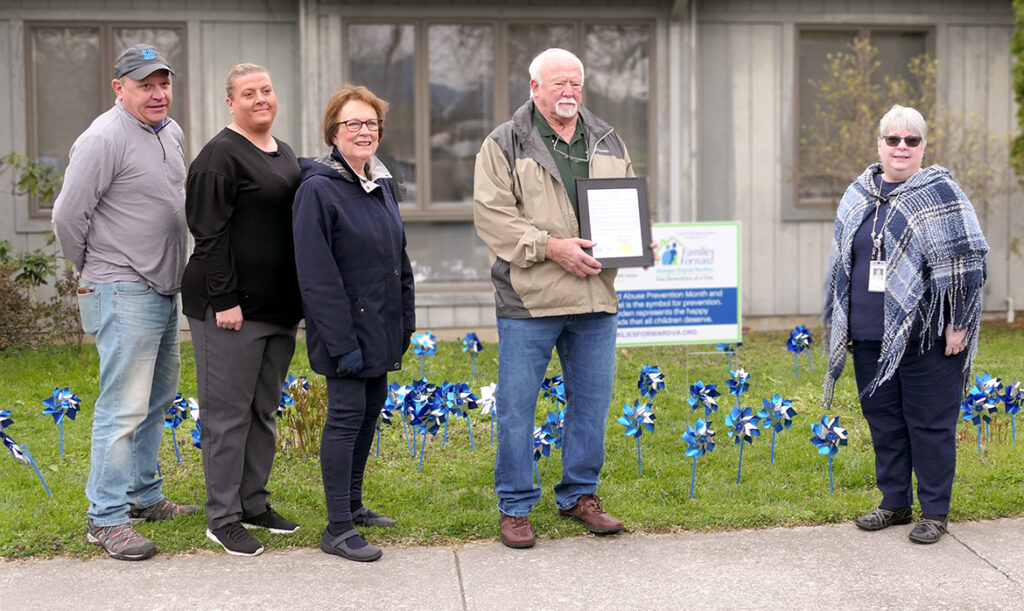 The Southwest Virginia Children’s Advocacy Center marks its 20th anniversary this month of helping child abuse victims in the region.

The CAC opened on April 29, 2002, allowing a multidisciplinary team to work together to handle child abuse cases in the region. The center is located at Mountain Empire Older Citizens in Big Stone Gap and serves Lee, Scott, Wise and Dickenson counties and the City of Norton.

Since opening its doors, the CAC has assisted child abuse victims and their families in more than 2,300 cases. It began with three employees, including a director, therapist and assistant. The team now includes an additional therapist, two family advocates and three forensic interviewers. The CAC also opened satellite offices in Lee and Dickenson counties in recent years.

MEOC Children’s Services Director LaDonna Hall noted the CAC’s critical importance in the community. “One in ten children, boys and girls, will be sexually abused by the time they reach 18 years of age. Child abuse occurs in all ethnicities, all socio-economic levels, all communities,” said Hall.

“The CAC model has been shown to be the most effective way to heal the trauma of child abuse for children and their families. It also does so at cost savings to the taxpayers. Each case that uses the CAC approach saves more than $1,000 in the cost of investigation, mental health treatment, victim advocacy and prosecution of that case,” she added.

The CAC hosted an open house on Friday, April 8, to celebrate the 20th anniversary. The event followed a pinwheel planting ceremony in recognition of Child Abuse Prevention Month in front of MEOC’s administrative offices attended by about 65 people, including MEOC staff and community partners.

During the ceremony, Big Stone Gap Mayor Gary Johnson, joined by other town officials, presented Hall with a proclamation from town council recognizing the CAC and its role in assisting the region’s child abuse victims.

MORE ABOUT THE CAC

The Southwest Virginia Children’s Advocacy Center provides a place for representatives from many disciplines to meet to discuss and make decisions about the investigation, treatment and prosecution of child abuse cases. The multidisciplinary team approach brings together under one umbrella all the professionals and agencies needed to offer comprehensive services: law enforcement, child protective services, prosecution, victim advocacy and the medical community. The aim is to reduce stress and trauma for the child victim by limiting the number of times a child is interviewed.

The CAC also offers family advocate services and a program for adults who were abused as children. All CAC services are free. 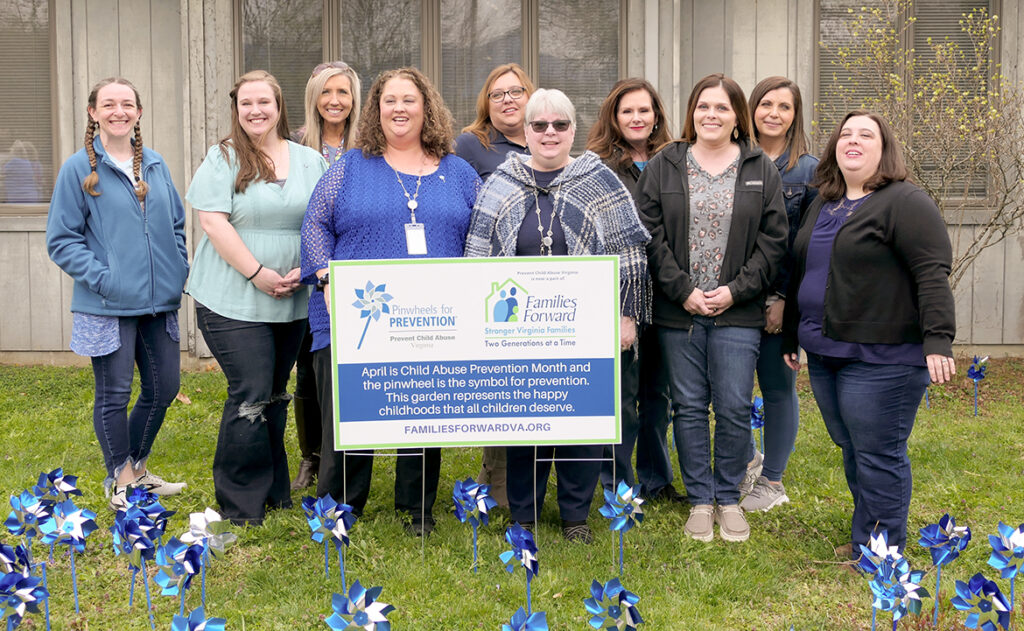 PHOTO: In recognition of April as Child Abuse Prevention Month, MEOC Children’s Services staff (Southwest Virginia Children’s Advocacy Center and Healthy Families for Southwest Virginia) gathered on Friday, April 8, with community partners and others to plant pinwheels, the symbol of child abuse prevention, in front of MEOC’s administrative offices. The CAC hosted an open house following the pinwheel planting in celebration of its 20th anniversary.