Mountain Empire Transit is pleased to announce fare-free service to all riders in Lee, Scott and Wise counties and the City of Norton. MET will provide free transportation for at least the next four years with a commitment from the Virginia Department of Rail and Public Transportation and Mountain Empire Older Citizens Board of Directors. “The last few years have been difficult for all of us. MEOC and DRPT recognize this, and we are working hard to help our local communities,” said MET Director Mitch Elliott. “With the cost of everything increasing, especially fuel, it is now more important than […]

April 30, 2022 Uncategorized No comments yet

Walkathon is a longtime tradition for Taylor

April 22, 2022 Uncategorized No comments yet 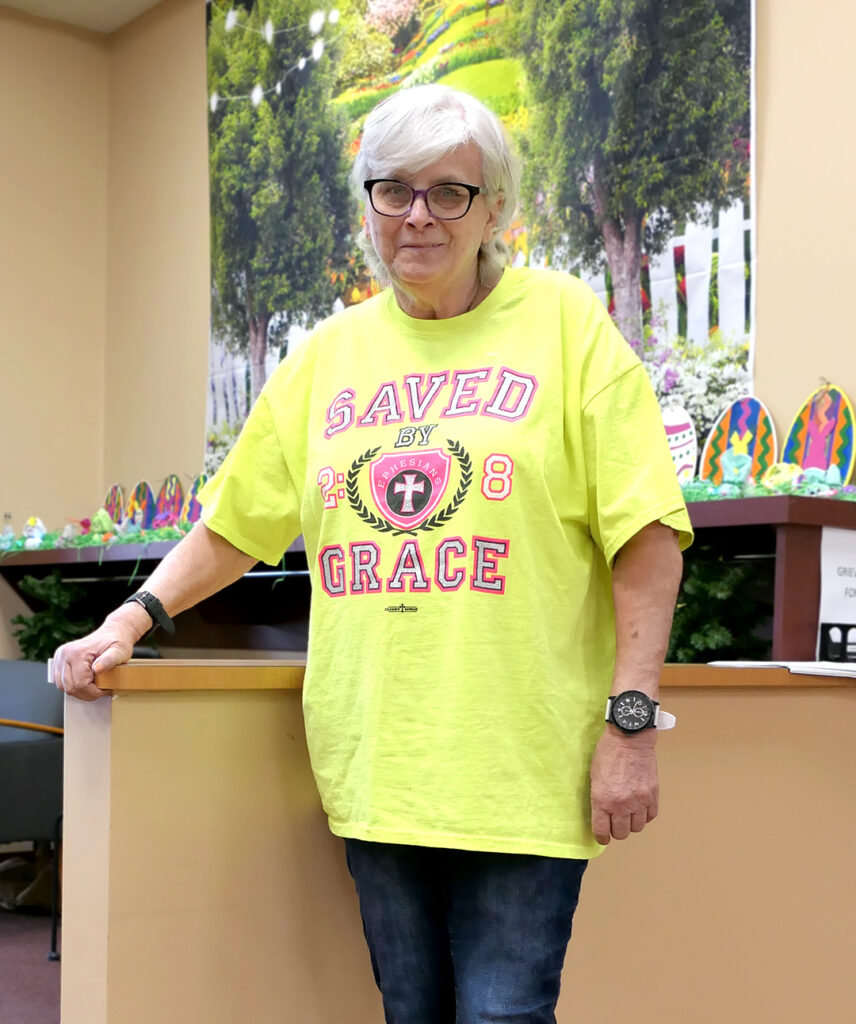 Seventy-four-year-old Barbara Taylor began raising money for the Emergency Fuel Fund for the Elderly about 20 years ago. Back then, she was a personal care aide for Mountain Empire Older Citizens, the area agency on aging that has operated the fuel fund since 1975. Relying entirely on donations, with no money ever used for administrative costs, the fuel fund helps older adults in Lee, Scott and Wise counties and the City of Norton with emergency heating expenses.

‘It helped me so much’

April 20, 2022 Uncategorized No comments yet 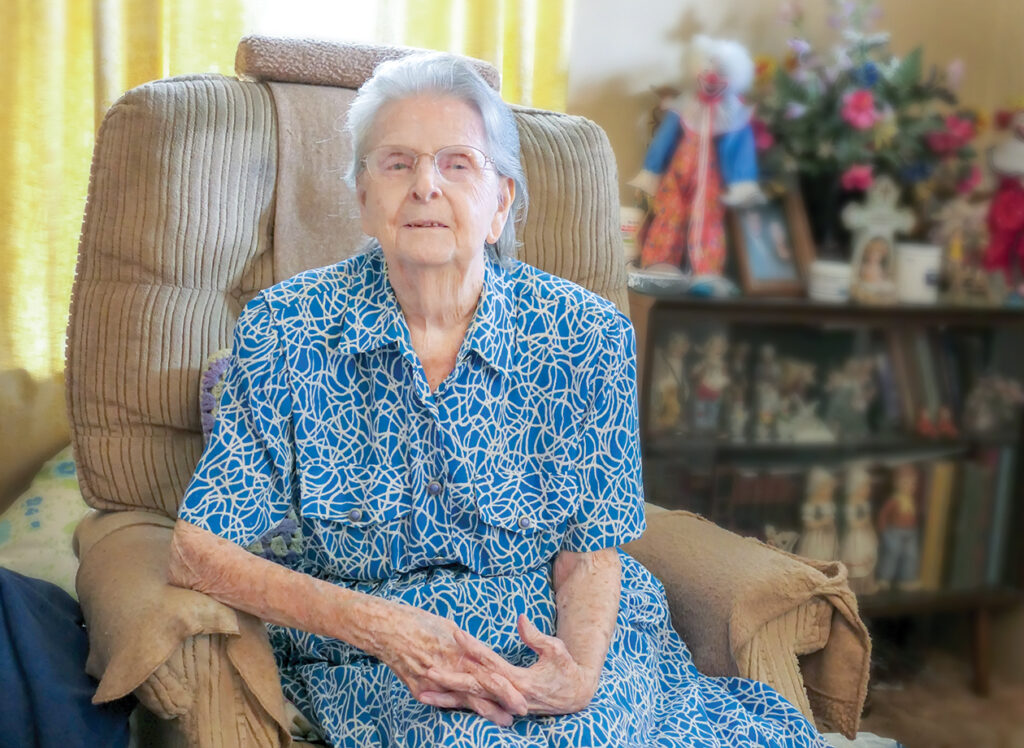 Living on a fixed income, 96-year-old Magdalene Stipe says increased heating costs in the winter months means she may have to do without something else she needs. So she was appreciative when her MEOC personal care aide told her about the Emergency Fuel Fund for the Elderly. “I was so thankful she told me about it,” said Stipe.

April 14, 2022 Uncategorized No comments yet 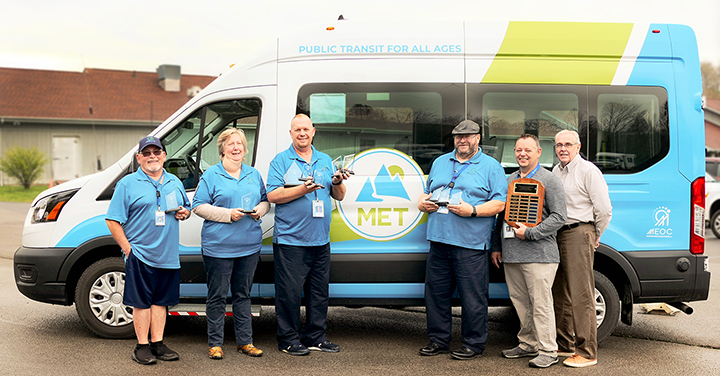 February 3, 2022 Uncategorized No comments yet 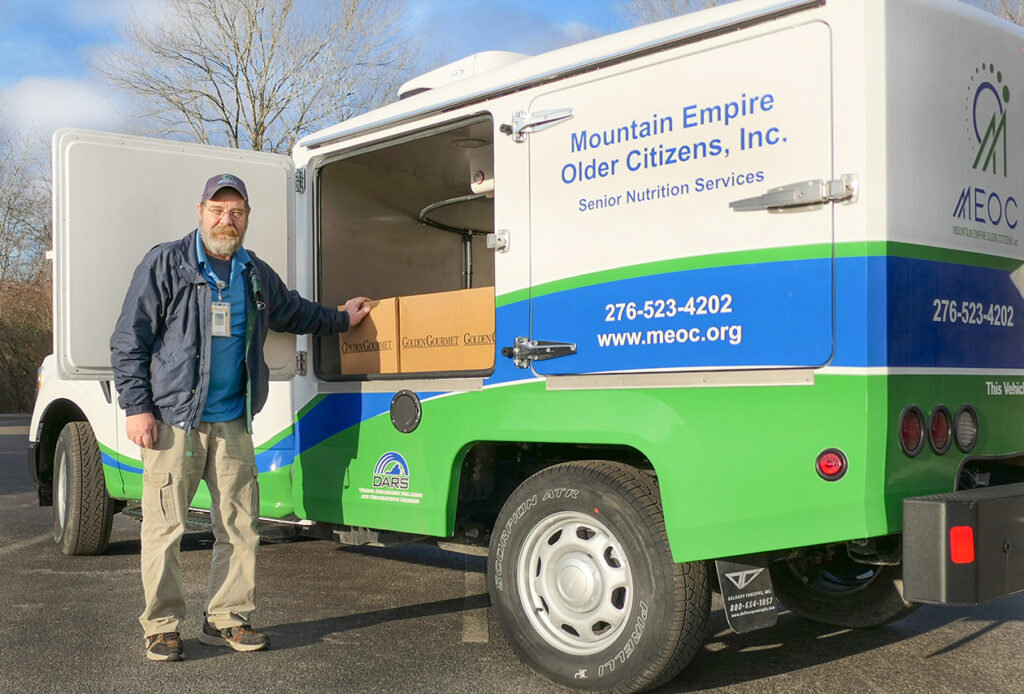 Mountain Empire Older Citizens has added two new freezer trucks to its vehicle fleet that will allow the agency to be more efficient in meal delivery to the region’s elderly. Purchase of the trucks follows a year during which the agency served a record number of people through its home-delivered meals program due to the COVID-19 pandemic. The Virginia Department for Aging and Rehabilitative Services (VDARS) provided funding for the specialized vehicles.

December 10, 2021 Uncategorized No comments yet 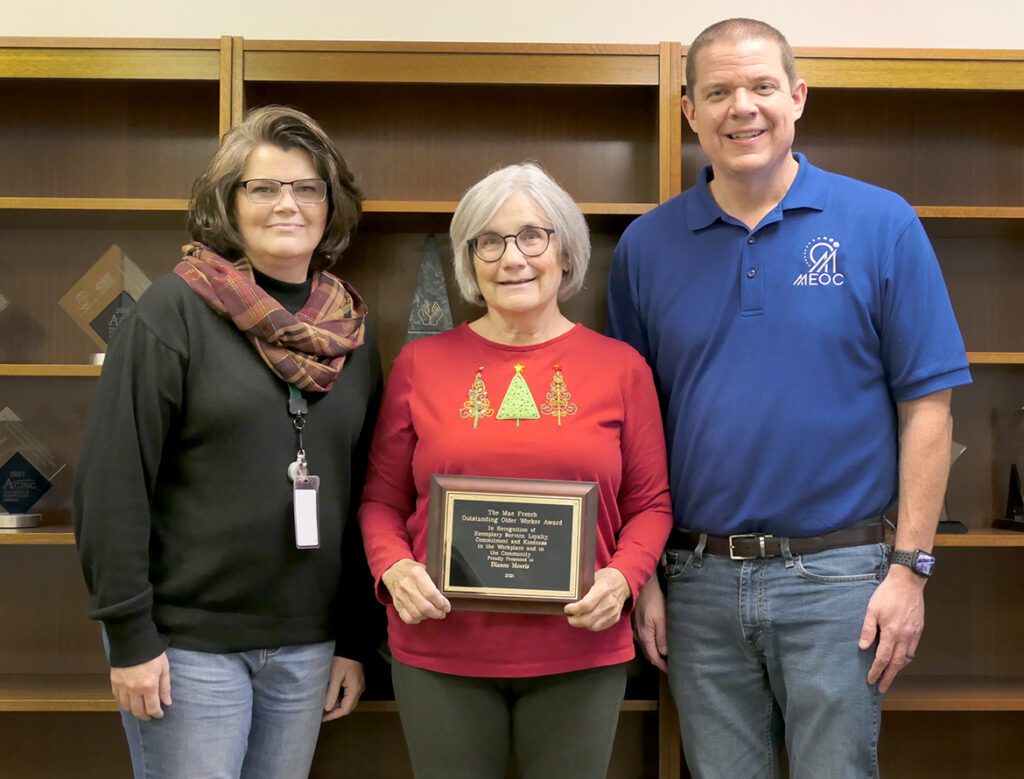 December 2, 2021 Uncategorized No comments yet 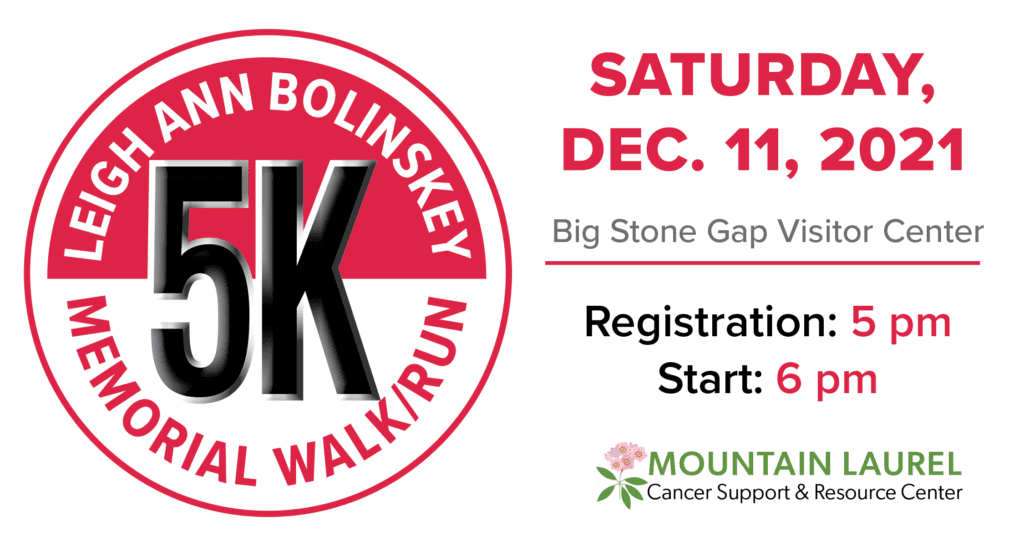 Participants are needed for the 2021 Leigh Ann Bolinskey Memorial 5K Run/Walk on Dec. 11 in Big Stone Gap to benefit the Mountain Laurel Cancer Support & Resource Center. This year’s 5K will be a night race, starting and finishing at Big Stone Gap Visitor Center and taking participants through three miles of holiday lights and decorations on the town’s Greenbelt Trail. Registration will open at 5 p.m. The race will begin at 6 p.m.

A $500 hunger and poverty grant from the United Methodist Appalachian Ministry Network will provide liquid nutrition to about 20 cancer patients served by Mountain Laurel Cancer Support and Resource Center. Center Coordinator Dianne Morris was recently notified of the award by UMAMN Executive Coordinator Angela Kirtdall. “This grant will help support the special nutritional needs of cancer patients who are awaiting or receiving treatment. We are so thankful to receive the award,” Morris noted. 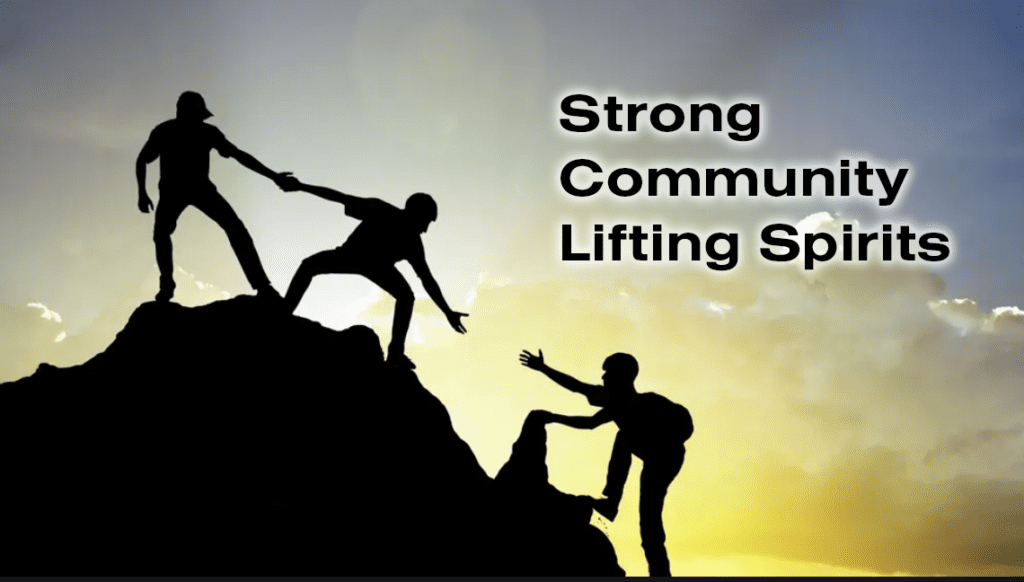 Mountain Empire Older Citizens’ 45th Annual Walkathon, which raises money for the agency’s Emergency Fuel Fund for the Elderly, is set for Sunday, Aug. 29, at 2 p.m. at Big Stone Gap. Registration will begin at 1 p.m. The 5K walk will start at 2 p.m. at Bullitt Park and proceed along the Greenbelt Trail. A hamburger picnic for participants will follow the event. The fundraising goal is $165,000, and the community’s support is needed to reach it.